The recipe for laughter 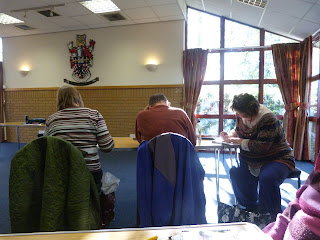 I attended a wonderful workshop yesterday which was part of the Wellington Literary Festival.  My own writing group Wrekin Writers invited Dr Paul McDonald from the University of Wolverhampton to give a talk on how to write humour.  As you can see by the picture above, it's a serious business.  I never realised that there are so many tools that can be used to create a piece of work that is funny.  Paul went through several of these to give us a real insight into how to write humour.

Re-incorporation was one of them, just like when a stand up comedian will keep returning to a particular subject, maybe they have picked on someone in the audience and each time they do it, it seems to get funnier.  Exaggeration was a major one too as in comedy you can get away with a lot more than when you are writing  in different genres. Some of the other terms we looked at were repetition, contrasts, incongruity, obsessions, irony and even a characters name.  Some names just sound funny, it's the same with some words.  'Stinky' and 'Plop' make me smile, I don't know why, perhaps it's the child in me but that is useful as I write mainly for children so that could come in useful some day.

By using these tools it is possible to create something that will make people laugh.  Several members of the group did this in just a 15 minute exercise so it shows it really is possible.  None of us are comedians but within minutes we were genuinely laughing at the work that had been produced in a very short time scale.

I would really like have a go at writing a humorous novel one day.  I have had a go at writing humour before with my chicken book which is is classed as gentle humour I guess but I didn't even think about trying to be funny when  I was writing that as the subject itself ( my chickens) gave me all the material in just watching them so it seemed to flow quite easily.  It was more about observing them and their comical personalities.  I made them superior to me which is also another ingredient in writing comedy as someone always has to be the butt of the joke, in the example of my book I suppose that was me!

I certainly want to have a go in the future of writing something funny, now I have my comedy tool kit, I am ready to go forth and have a giggle. 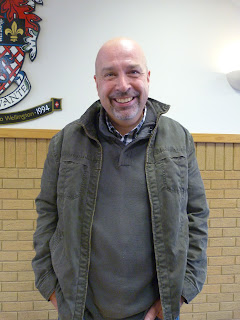 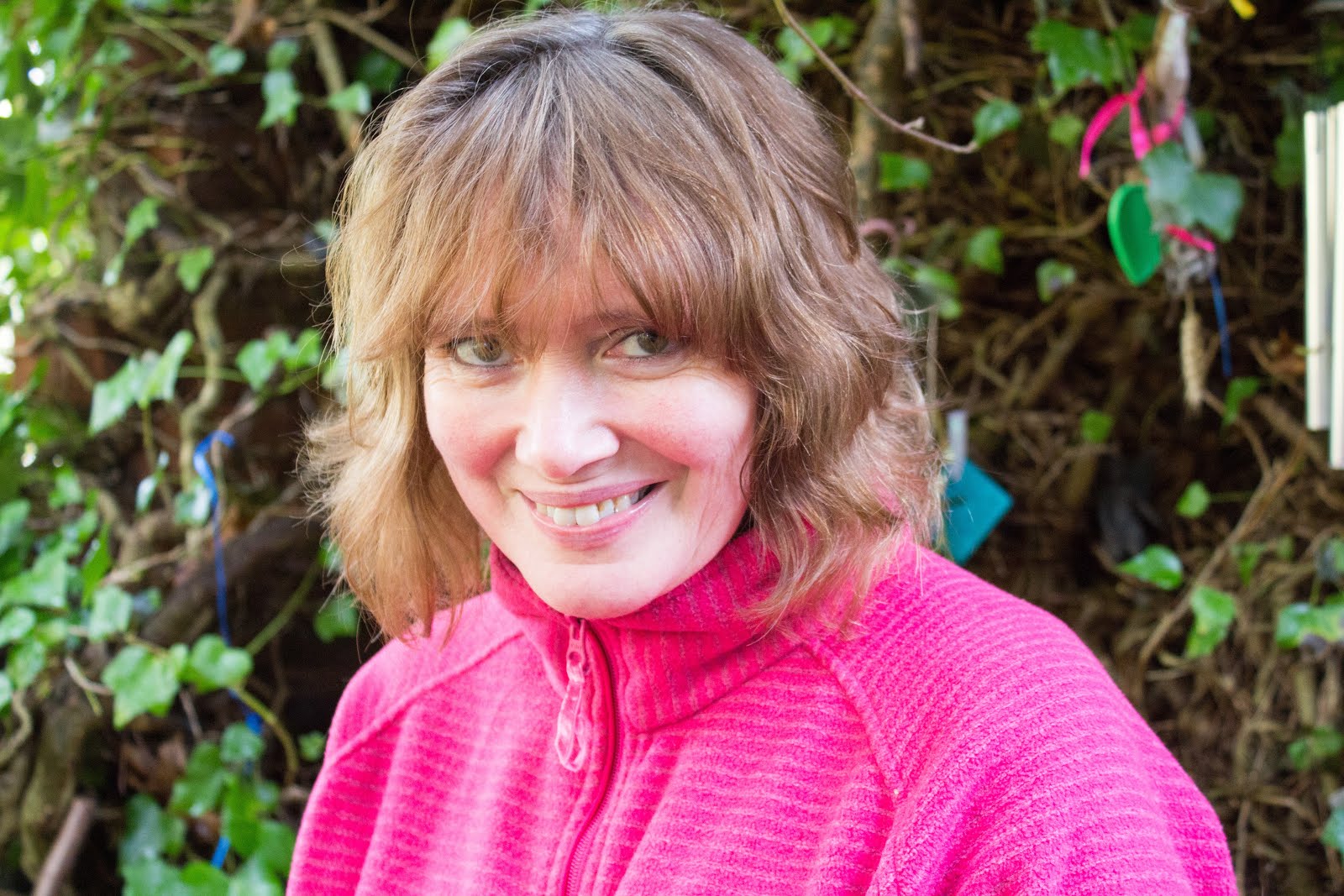 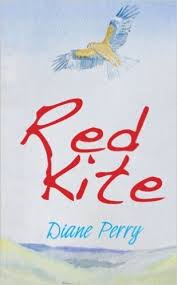